Impact investment in a new economy 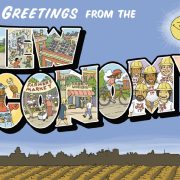 Africa rising and the new economy 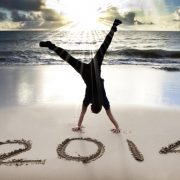 Dr Mao Amis, talking about the linkages between health and agriculture productivity in Africa.

"Pitch For Nature" - Business & the value of nature
0 replies

Want to join the discussion?
Feel free to contribute!

“Pitch For Nature” – Business & the value of nature